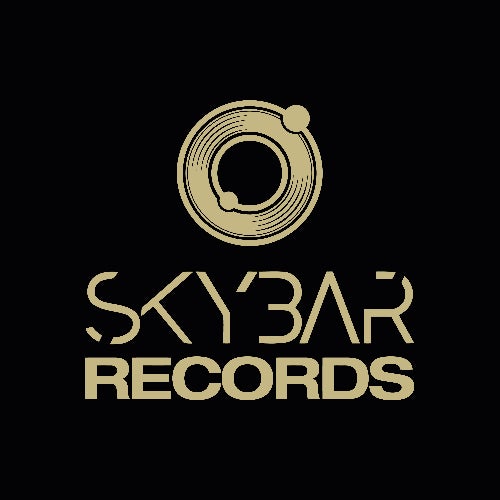 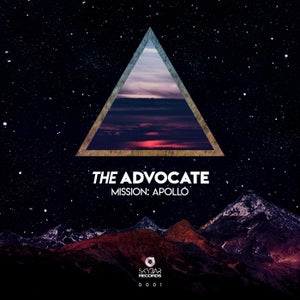 52 years after a 'small step for man' Skybar Records marks Apollo 11 Eagle Module's landing on the Moon with the release of The Advocate's 'Mission: Apollo' track which captures the magnificence of this iconic moment with powerfully progressive sound and imagery. Amplified by the original dialogue between President Nixon and Neil Armstrong - the first human to walk the Moon. The Advocate's creation reminds of the power of the human mind and spirit as embodied by the crew of Apollo 11 and billions of us who gaze into the sky each night, inspired by the dreams of Neil Armstrong himself.