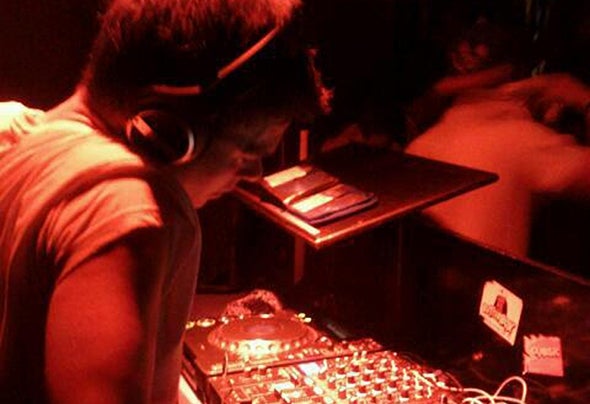 Sneakz started his musical journey late 2011 Playing At Events / House Party's / Nightclubs Playing his first gig Korova NightClub and also being privileged to play at one of Melbourne's best nightclubs TFU (Two Floors Up). Sneakz found his passion for music in the rave scene and fell inlove with the dirty, hard and fast music, Now getting older he has falling inlove with the the melbourne underground house, electro scene. Still influenced by the filthy basslines and dark style of music, Sneakz has a unique style to his music with hard kicks, snares, Dirty synths, and driving basslines Sneakz had his first original "Badump" released in November 2012 thru Fools Gold Records alongside a remix release on Wayfarer Music & a EP release on Tools Freaks, Sneakz also will have a release on Bouncy Tunes in July this year.