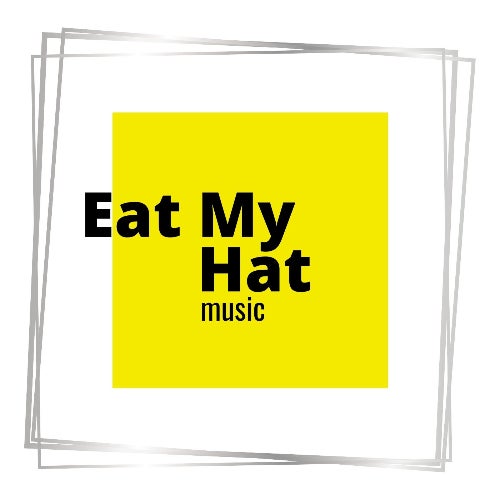 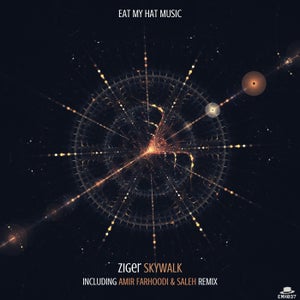 Opening the year's final month Ziger returns to his Eat My Hat Music imprint with a new single. With 2022 winding to a close, the Greek artist comes off a string of successful projects which have spanned the last calendar year. Whether being paired with occasional studio partner Mind Conspiracy or operating in solo capacity, Ziger has added nicely to his resume across the year. A string of successful releases for Eat My Hat have once again been the highlight, with ICONYC and SLC-6 Music also playing host to his cutting-edge sounds. Now presenting his final production of 2022, Ziger unveils the much anticipated 'Skywalk', alongside a remix from Amir Farhoodi and Saleh.

Much lauded for his amalgamation of progressive and melodic house and techno, Ziger continues to explore that marriage on 'Skywalk'. Wrapped within a fluid rhythmic shell are punchy beats, subterranean basslines and a myriad of tantalizing effects. The Greek artist's storyboarding takes hold as metallic melodies meander through a percussive forest and multiple shades of light, before opening further as the main break commences. The interlude showcases Ziger's uncanny knack for juxtaposing tension and emotion, as evocative melodies continue to emerge and shapeshifting effects sweep across the stereo field, eventually giving way to a thunderous drop and driving finale.

The release concludes with Amir Farhoodi and Saleh returning to the label for the lone interpretation of 'Skywalk'. Coming from a trance background, Iranian artist Amir Farhoodi first emerged with a remake of Envio's classic 'Touched by the Sun'. Played by Armin Van Buuren, it set the course for future projects via John OO Fleming's JOOF Recordings and Lost Language. Meanwhile, fellow countryman Saleh Bahaedini aka Saleh has been a fixture of the electronic underground for the better part of a decade. Releases via Astrolabe and Easy Summer highlight his discography, while recent collaborations with Amir Farhoodi have showcased the duo's creative synergy. Having made their Eat My Hat debut in October with the 'Signals' EP, Amir and Saleh now return to the label for their first remix, taking 'Skywalk' into pure progressive territory. Warm and inviting throughout, its re-shaped low end provides a funkier anchor for balmy effects and heavenly sonics to work their magic. Soulful plucks and ethnic phrasing bring a cross-cultural vibe across the first act, before smoothly shifting energy into a blissful centrepiece. Serving as more of a rhythmic transition, the break keeps rhythm locked as percussive continues to fire and metallic melodies steal the air, onwards to a transcendent finale. A gorgeous interpretation from Amir Farhoodi and Saleh, which rounds out an excellent single for Ziger, who caps off another hugely successful year with 'Skywalk'.