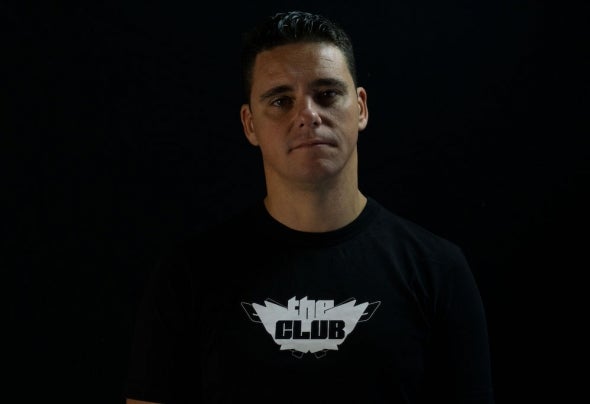 Daniel Dee was born in 1982 in Rome, where he's still living. He started his career asa Dj at the age of 15 working at a famous club in Rome: the NRG (of Ciampino).At that time his kind of music was the one he had a preference for: trance- progressive. The year after he started playing, he became the resident Dj of the NRG club quickly becoming one of the most important figures of the best sunday evening in Italy. As time went by widening his musical knowledge he played techno with trance and started to get into the job in music studios and started inventing new original tracks, wich have never come out.At the same time he was getting experience of studios and playing in clubs, untill he reached a personal kind of electronic and original music. Working with other top Dj's of Italy, Daniel Dee put together an original and innovative project: " The Club ". Unfotunately this project, given the commercial nature of the roman scene, didn't catch on. He played in Rome in : NRG, Palladium, Frutta & Verdura, Alpheus, Heaven, Maverick, Piper, Alien, Chalet, Absolute, Liquid, Ex Magazzini, and many other clubs. In association with Metempsicosi he worked at: Insomnia (of Pisa), Jaiss (of Empoli), Imperiale (of Pisa), Fortezza da Basso (of Florence), Central Park (of Florence),and many other clubs