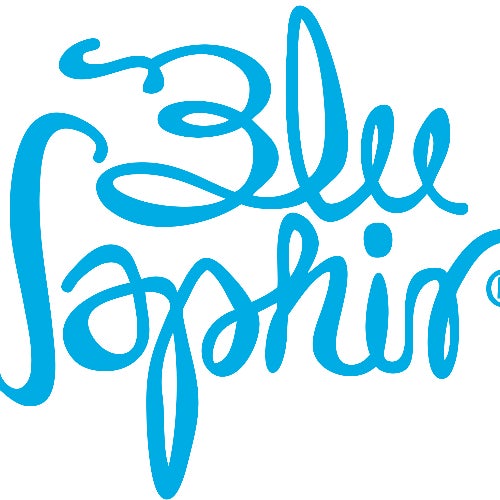 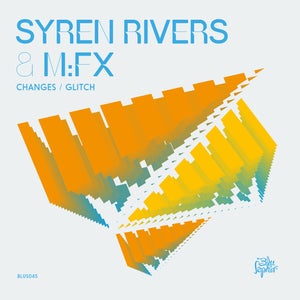 The 45th release of Blu Saphir packs the same ammo as a loaded 45 revolver. Austrian producers M:FX, composed of Memory Effect and Martialistikz, joined forces in 2019, and have thus far had a duo of releases on High Pressure Recordings, Fresh Recordings and Deep Within Recordings. Joining them, is acclaimed songwriter & vocalist Syren Rivers. Performing from a very young age, Syren learned his craft and was opening for the likes of Jodeci, Brand Nubians, and Redman. Later years saw him charting with Smoke City and KV5 in the United Kingdom, as well as two top-selling singles on iTunes - Signed & Sealed and So Dangerous. He has recorded for label giants, Sony, Warner, Chrysalis, and Universal, and more recently dropped singles with Da Lata and DJ Roska, and uses his talents to inspire and guide others to find their sound both in the recording studio and on stage