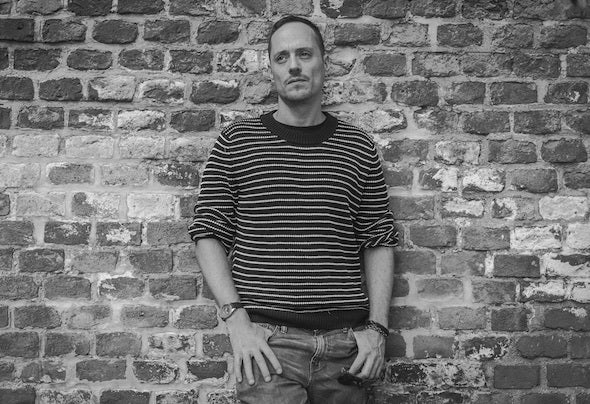 Engulfed by music since he was a young child, Jay Rome immediately began learning various types of instruments including guitar, drums and piano. But the times took a drastic turn upon the discovery of drum 'n bass as he made his way through the boarding school. in the mid 90s After meeting schoolmate, DJ Mark-E, Jay Rome began to experiment with his dj skillz techniques while being guided by his mentor. It wasn't much time before meeting Alex Crack and G-Smoke, who would later combine with DJ Rome to form System Killaz. System Killaz soon earned themselves a regular timeslot on local FM station, RadioX, and in 2001, the three released their first tune, Checkout on Santorin's sister label, S-Limited, with Young Ax's "Sunrise" on the flip. Always gaining new contacts while DJing from place to place, Jay Rome got in touch with Twintone after hearing his praises from a local DJ, Thomas L. The two immediately got to work on "I Try", which would later become the AA side to the first release on his label, Blu Saphir Recordings.. His Label has had a lot of success since its genesis in 2005, and having released three twelves in the past year, the label has gotten major support from many well-known artists like as well as the worldwide drum 'n bass collective. Jay Rome continualy followed his path and released a few releases on his own labels Blu Saphir, Digital Blus and SIdechain Recs solo and alongside, Fox:Rox and Paul SG. He also hosts a monthly Blu Saphir Radio Show on Bassdrive.com, featuring the best in current and upcoming releases, and drum 'n bass from around the planet.