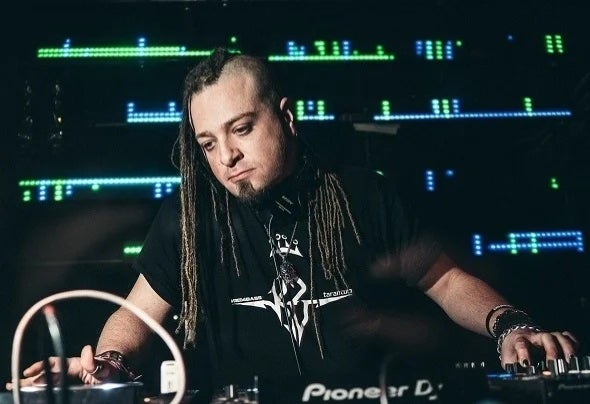 Diego de Roberto is KZ: a Dj & Producer from Italy, mainy produces heavy Drum and Bass. Diego was born in Naples in 1984. Drum and Bass, Hip Hop, Rock, Breakbeat, Crossover, Metal, Punk Hardcore and Industrial and had a major impact on him. Always following his passion, he starts to experiment with several artists on different projects, from making beats for some Italian mc and singing in local metal hardcore bands. In 2012, he put together his crew, experimenting for the first time as a DJ and event organiser basically as a new game to play. Starting from small university gatherings and bigger collaborations with Rome-based organisations and DJs, KZ has worked with many alternative rock bands, he becomes resident DJ of some important clubs and event organizations in Rome playing various genres including Rock, Metal, Electro, Dubstep, Industrial, Ebm and Drum and Bass. From 2015 he performed with several artists in the international Drum and Bass scene and performed in events like: PRSPCT, International Drum'n'bass Meeting and Southern. As "Wrath Beats" experiments with rhythms and sounds more similar to techno, electro and breaks.