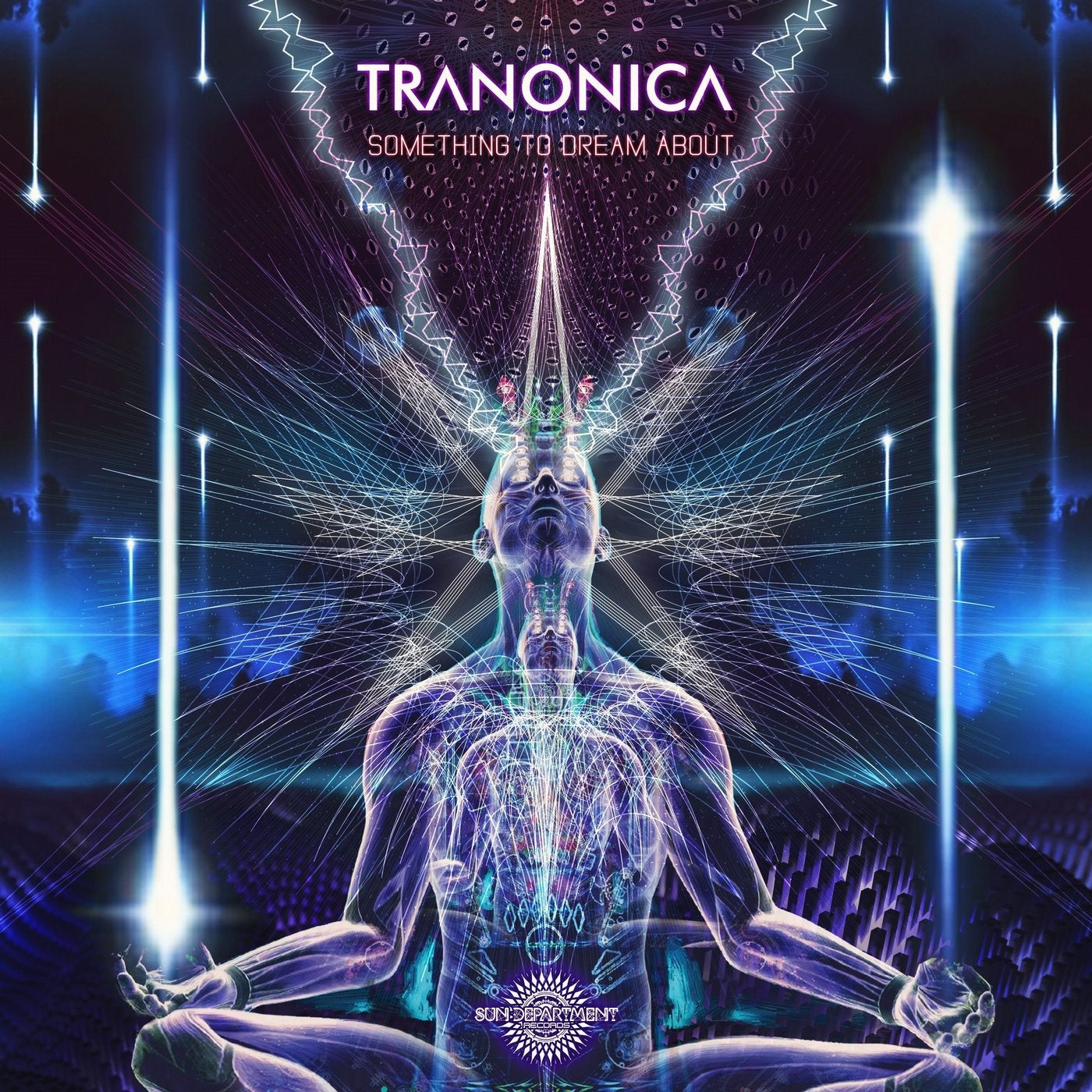 After a long time of waiting with totally great curiosity, finally the proper time has come to present to the whole psychedelic world this extremely solid and so rich in sound second LP album of the Tranonica project. John-Michael Heck, still young and extremely charismatic producer behind this project has already accustomed us that being a predictable and template artist is not in his nature and his next creation shows it even more clearly by this incredibly wide spectrum of trance music vibrations. Nine track's, nine perspectives, nine chapters and one dream created from them with the mind magic and the voice of heart. In the package that John gave us we will find next to him several other talented artist's since this album is not only made of the project's solo compositions but also including some excellent collaborations and remixes for several great aliases from both sides of the globe. The album releases it's first breath in an atmosphere of levitating and mysterious depth that perfectly introduces the listener into a blissful state of mind. Perception balances between reality and dream giving us a choice on which side we want to stay during this story written by notes and emotions. However, this journey is not only flying on a cloud in the blue sky and several of it's stages also contain some solid collisions with a wall of juicy, hypnotic and high-octane Psytrance flow speeding like a train, programmed to put every dancefloor of this world on fire. As the ultimate prologue we wish you a pleasant reception and extract the full essence of this masterpiece. Let's go somewhere else, like the spacemen orbiting the earth, let all our insecurities become evaporated. Ultimately, we just want to be happy and have... Something To Dream About.

Something to Dream About