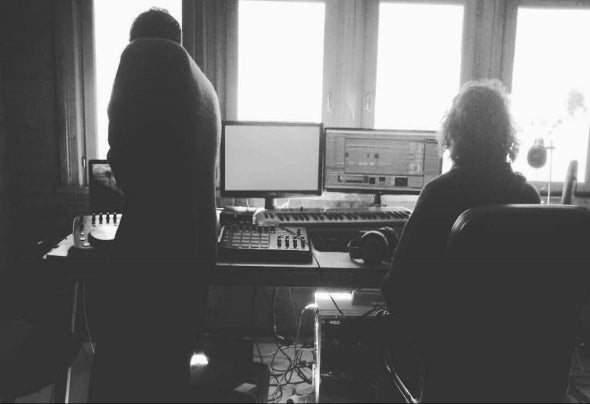 Beedkraft is an electronic music production duo from Switzerland formed in 2006 that pursues its own vision of psychedelic music. Beedkraft’s music is best described as heavily experimental and combines various elements from psytrance, goa and techno. Right now they released their first EP on 12 Trip Records, including two full power Psy-Trance tracks. those tracks were formed trough the peaceful energy from the Swiss Alps combined with their big love for any kind of music!