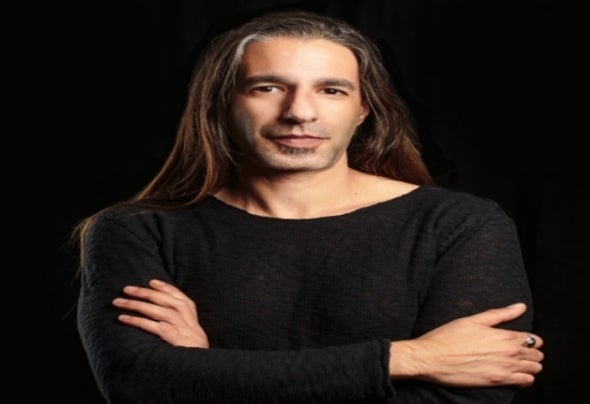 HairBass, Yossi Abergel, is a Psy/Progressive-Trance Producer from Israel. Born and raised in Israel, as a late bloomer Yossi started his musical career at the age of 30. He studied music production at BPM College in Tel Aviv. These days he’s playing in underground festivals and known clubs in TLV, such as Duplex, Pinguin among others. His stage name, is after his love for HAIR styling and fat BASS sounds. His rst album “Colorful Spectrum”, launched in 2017, under Alte records. In November of the same year, HairBass collaborated with Joy Records and established Radical, a Trance Label), where he became Radical’s Label manager. According him, “It’s never too late to fulll your dreams and passions”. So, on February 2018 he took part in a large scale challenge, The “HEVIChallenge”, where he made a new song and a video clip in only 24 hours under Joy Records. The single “Beautiful life” is a part of the HEVIChallenge features live saxophone melodies from Yogev Zorea (X-FACTOR). In 2018 they were released: “We Are All The Same״ and “Qualic״, EP – “Dreams” – including the tracks: “M.D.M.A’ and “Quiet”, “Dreams”, EP – “Miracles” – including the track “Looking for space”, “Miracles” and EP – “Beautiful life” – including the track “Delusional”.