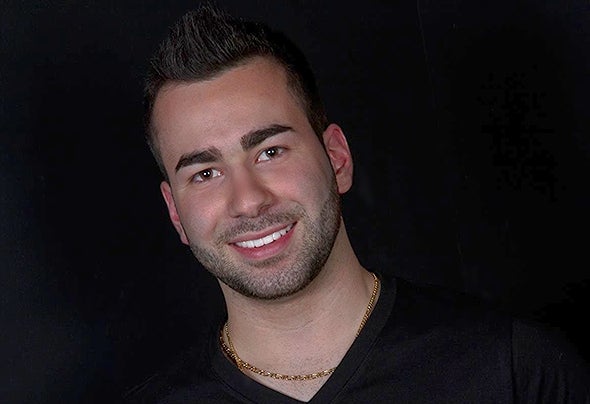 Artist ID: Matthew FurciOrigins: Montreal, Canada Residency: Circus Afterhours Resident Label: HI TEK Records Genre: Techno, Tech HouseCanadian Artist, Matthew Furci, began DJ’ing in his hometown of Montreal in 2007. He has played in a wide variety of clubs, from east to west of Canada, delivering hip shaking and floor destroying sets. Matthew has a residency night at Circus Afterhours, once ranked # 19 in DJ Mag’s top 100, and currently the #1 club in Quebec, Canada. He is a well-known and highly appreciated player within the heart of Montreal’s night scene.In 2011, Matthew embarked on an artistic journey – to create hypnotic and bass shaking techno music. He currently has EP releases with his resident label, Hi Tek Records, with remixes from great artists around Europe, including Bulgaria, Switzerland, and Italy. He has released EP’s on Perfekt Groove Recordings, Dark Smile Records, No Request Records, Regression Records, Spaceland Records, and Subwoofer Records. His latest release on Dark Smile Records was charted in the top 100 hardcore techno charts, and currently hold the number 1 position in his top 10 tracks.Matthew is best known for “hypnotizing” his audiences with long and extended sets, with his longest set being at Circus Afterhours – an extravagant 8 hour set. With the use of midi controllers, he manipulates his music on the fly, while adding his own flavor with one-shots, loops, and the use of his remix decks. His sets take the crowd on a musical journey – where they explore sounds and follow the musical story Matthew creates for them.