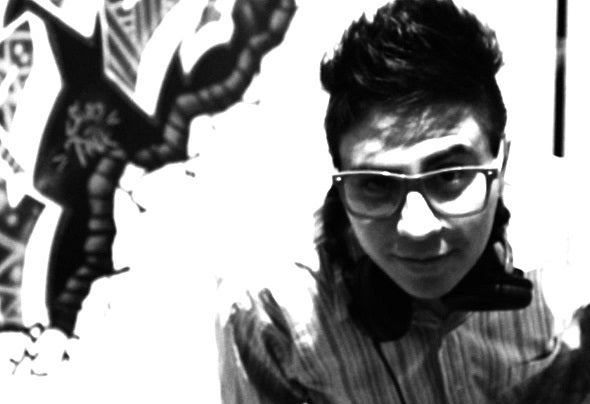 Colombian born Miguel Gee has a hunger for success and at a young age pushed himself to learn and construct music. Heavily influenced by Pop, House, Disco for the 90's Miguell Gee began building his musical taste, finding where his most felt sounds were coming from.After a few House parties where he programmed his music live this lead him to dive more in to the structures of dance and what propelled people to move, his technical ability became very apparent and his attraction to electronic music had him a firm grip! Pulsating basslines, tough Tech beats, intricate programming at a point of OCD this lover of the underground sounds will see himself moving to high places very quickly! Having spent the last five years fine tuning his skills, polishing his grooves, shining his rhythms, glossing his beats and can be found remixing and releasing tracks for a number of quality labels. http://www.facebook.com/miguelgee.deejay