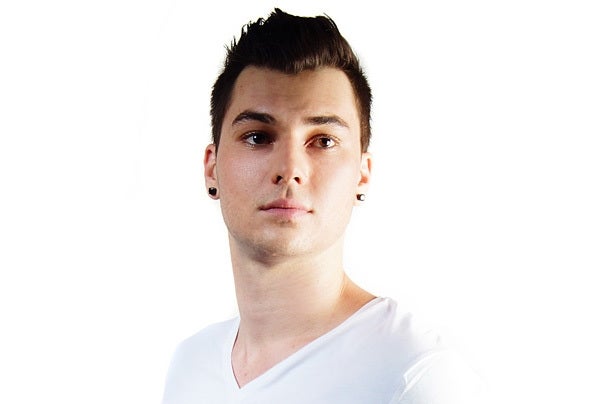 You may be forgiven for thinking this is a new kid on the block, but the chances are you've been getting messy to his music for some years.Having studied digital music production at the World famous Icon Collective in Los Angles, Kash went on to engineer and produce for a number of big underground artists. Now finally, Kash has decided to do his own thing.Originally influenced by the dutch movement, moombahton and progressive house, Kash is on a mission to make his own loud stand with one hard hitting, face melting genre of his own. Following his huge debut on Elektik - home to such artists as Chuckie and Mastiksoul, his 2nd EP was instantly picked up by Ministry of Sounds Downright imprint, gaining huge support from around the World.With a load more face melting tracks signed and scheduled for release in the near future, this is one name you are about to become very familiar with whether you like it or not.