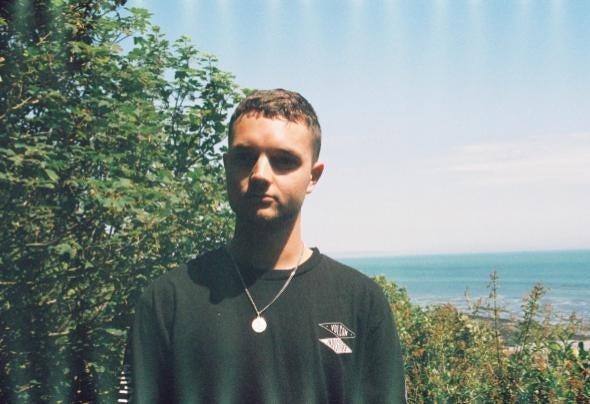 Brighton based Constrict has been honing his sound quietly for the last few years, slowly finding ways to mix elements from his favourite influences in electronic music to create something unique. A string of releases on respected labels such as Med School Music, Context Audio and Lifestyle Music launched his music into the awareness of drum & bass fans in 2018, the year which also saw him feature on Koherent’s debut EP on Dispatch recordings. The future looks bright for this rising star; with a steady ow of material forthcoming on some of the scene’s most exciting forward-thinking labels, drawing influence from deeper jungle, ambient, minimal and liquid drum & bass. Constrict also has a residency on scene veteran High Rankin’s radio station, Threshold FM. His show (entitled Incidental Sonics) explores the most exciting parts of the current bass music spectrum. The main focus is on jungle and drum & bass, but overlapping sounds such as 140, techno and ambient music also play a big part in forming the sound palette for the show.