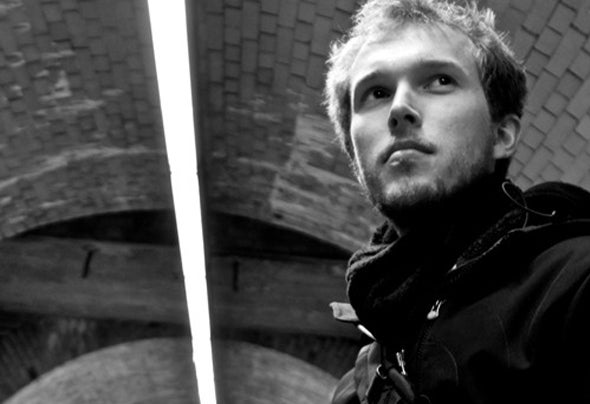 Australian born, Berlin based producer Michael Mortlock has been making music since he was a teenager in his bedroom studio. He continues to experiment with the various styles of music that have influenced him throughout his life.Since relocating to Berlin in 2010, Michael continues to produce music between his other professional film and photographic work, experimenting with many styles of music. His passion for film making has also led Michael to focus on scoring music for film & television. In addition he has been busy collaborating with Berlin based multi- instrumentalist Michi Dathe, developing material for their new live electronic project RUME.