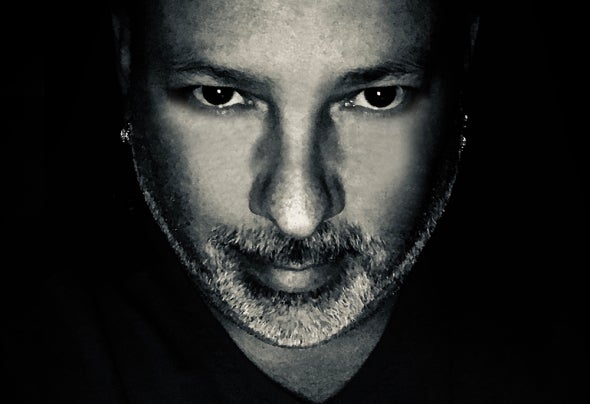 PRiZM Cranking out Jam after Jam. The ones that just rocked people around the world was the intension of this stellar producer and He did just that. His releases has had t he elect ronic dance crowd on t heir t oes jumping to every release. PRiZM cranking out massive bangers every time and his consistency is what makes this talented Artist so successful to the EDM scene. The vibrant energy found within his productions, has opened his name to a diverse range of support within the electronica scene; fans & supporters has heard his sounds and seen him share stages with about every Big name in EDM at some of the most world renowned events and venues such as Ultra, Space, and the world famous LimeLight just to name a few. Most artists have 'a sound' but PRiZM has proven to have many. This amazing producer and DJ with his immense talent, energetic spirit and a dedicated determination to succeed has kept him on a worldwide search for the ultimate in energy wherever his music is heard since the mid-1990s. Since then, PRiZM has been in the spotlight and forefront of this exploding scene, and now as we enter a new era of electronic dance music, where only the most versatile Dj's and producers survive, we can bet PRiZM will be a respected leader as he takes EDM into the “Future". What a Ride!