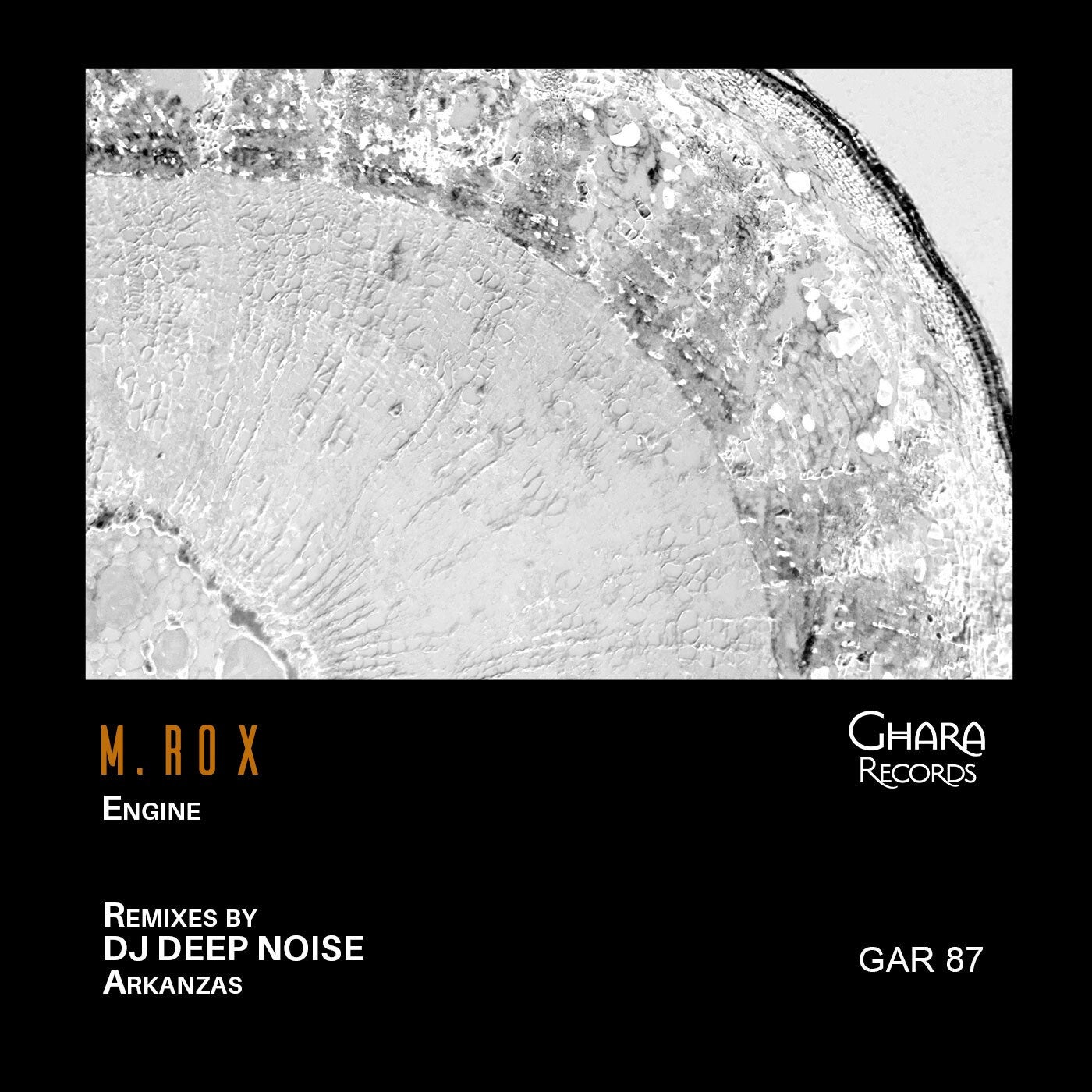 Hype
Without control, energy escapes us and its forces dissipate anarchically.

Whether it is combustion or sound, for example, without a motor, we would only obtain heat that cannot be used or a sound chaos that is of no interest.

The power of noise in art lies in the way it is channeled, converted and organized to create a sound ensemble that we call music.

With Engine, M.Rox, in his first appearance on Ghara Records, is the motor that harnesses powerful sounds and extracts their musical quintessence.

The energy is directed with precision in a sound mechanics that impresses.

The remixes of DJ Deep Noise and Arkanzas give even more strength to this album. The alchemy between these 3 artists in their way of exploiting the power of the sound until its limits gives to Engine a very particular tone.

Add to it a mastering by Gabriele Guggia (Gabb) and you get a sonic machine of a power to its paroxism.