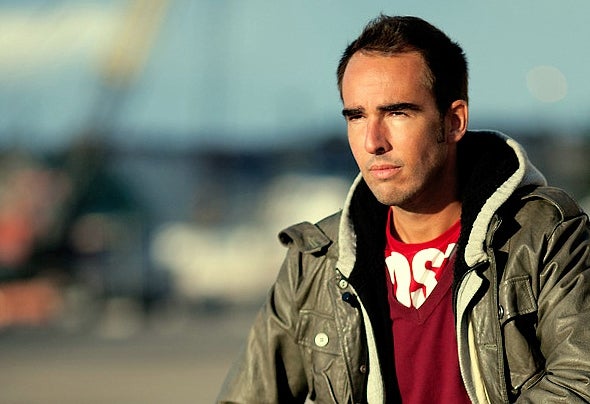 Adrenaliner (Adrien) is a DJ and producer from Nantes, France.After 10 years of studying piano,Adrien goes deeper in music revelations while discovering the power of turntables. 97 changes to a great year for him, the time to experiment a very new way to understand rythms and to share those beats with happy peepz!House and techno music rules for him : Detroit, Chicago, New York, all the various sounds that bring the groove. In 99,Adrenaliner begins to spin in several underground places around Nantes, mostly, and other cities.Famous places begin to give their trust to a young kid who's still carrying his record bags on his moped...In 2001, he leaves Nantes to study in Paris. There he meets a lot of new people such as his good friend Alex Plastik (Atomic Soda, M-nus, Minigroove, Einwanderer, KW records, ...). Someone with whom he'll sign his first released vinyl EP a bit later...2006 is the time for him to leave the capital's madness and travel to work around Europe and North Africa. Another opportunity to meet crazy people, different backgrounds and cultures and of course new ways to think music.Nowdays, after years in different places, Adrien is back to his homeland, Nantes, time to express his sound engineer skills with the making of the soundtrack of some documentaries for instance.Durring 2012 he's joining his forces to Geoff Clinton's Atomic Soda records A perfect way to jump back to the world of electronic musics, gigs and to confirm his taste for production too!