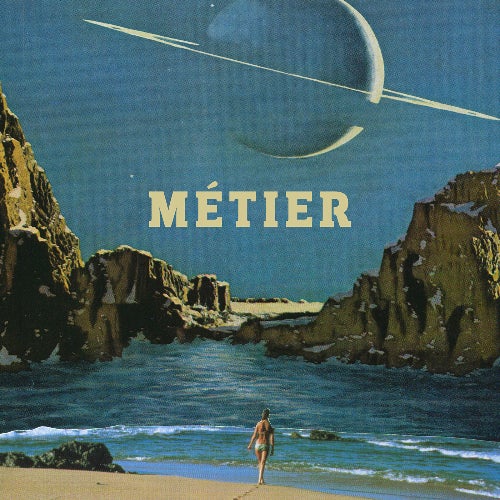 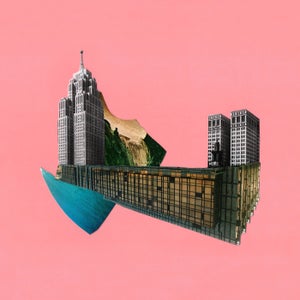 MÉTIER is the new label from Jack! Who? and his UK based deathtechno.com project that is set to journey into deep, dreamy, dub, techno, acid, electro and ambient that will surprise and delight from release to release.

Allowing artists to experiment with new ideas, it has already featured UBX127 of Len Faki's Figure as Shifted Minds, Alex Dolby of Developer's Modularz as AX15 and William Arist of Gary Beck's BEK Audio as Dusicyon for example.

Sejon is the alias of Chris Jones from Portsmouth, UK who has an educated ear for superb productions landing his music on Lewis Fautzi's Faut Section, DEAD CERT. Records, Etichetta Nera as well as his own newly launched label V1 Records. He has also remixed Jay Clarke (of Ben Klock's Klockworks) on his Blackaxon imprint and he is also brother to Rich Jones aka Operator (Mord/MindTrip).

Second up is "Nimbus" a deep, analogue track with soothing chord waves, a subtle beat and ambient drones.

Lifting things into a new stratosphere is "Reunion" which is an eccentric and relentless, space-funk groove that is bursting with intense percussion sections.

"Simulacrum" is an inspiring closer that has dreamy harmonics, precise details and focuses on a climbing melody laced in melancholic emotion.