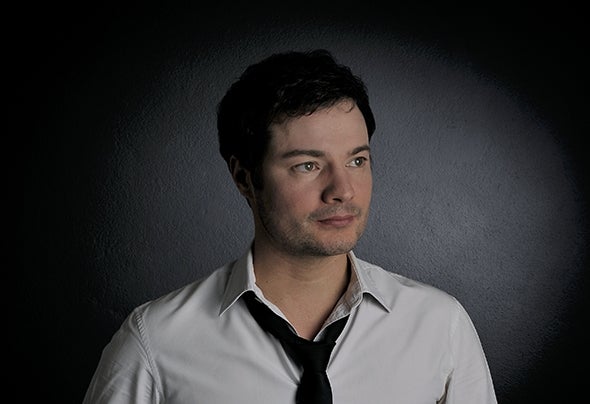 t's influenced by electronic music that Edwin Jack began his career in the late 90's as a dj. Radio producer & resident dj for the parisian radio Voltage,he worked as well for Sport Mx, and untill 2006 for NRJ Group in Paris.His first release "Ya Tassa" as a produceris produced in collaboration with the international dj and producerLaurent Wolf and is edited under the alias Oriental Dream. Edwin had finallydifferent releases under different aliases, and knew a great success with his second single "Imitation Of Love" as well as two remixes for Morgan Nagoya, resident dj @ the radio Nrj France, "Find A Way" and "Promised Land"These last years, Ian Vaslow has been invited over the bigges teuropean and French clubs, doing a tour in western europe.