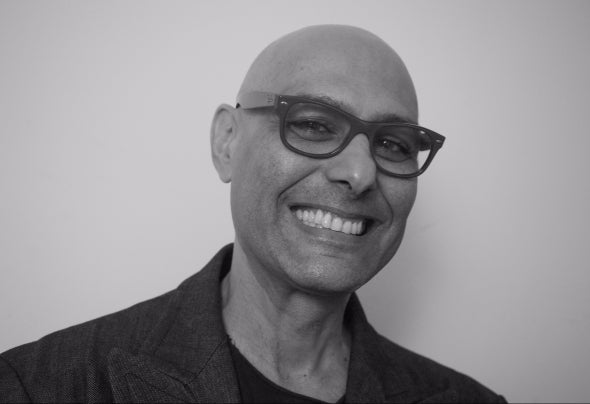 In Love with music since I was a child, when started to have educational music classes in my first year on school. When I was 12 years old , started to play cornet in my High School band and became a passionate for Brass instruments .I’m always be interested in many kind of genres like rock, pop, Bossa Nova, Soul , Hip Hop, Funky, Classical and Eletronic but in early of 80s started to passionate for Jazz and bought my first Cromatic Harmonica . After some months a friend gave me a Flute in my Birthday and I decided to take some private classes . My former Flute teacher is a great Brazilian musician called Mauro Senise but after 15 private classes , I had to stop cause it was so expensive to me.In 1983 I was graduated in Physical Education and started to work in a gym club as Gym Teacher . As a teacher I used to spin my Vinyls , play Harmonic and Flute during the classes ( still doing that until now ). Although being a successful teacher , I’ve never gave up of my Dream in work as a Pro DJ or musician and now it is become reality. In 2000 , started to work as an amateur DJ playing at friends parties using a CDJ & DJM setup. Three years ago , I’ve bought a Macbook , a Vestax controler and changed my CDJ & mixer setup for a Digital one .One year ago I’ve bought Ableton Live and made a online course that gave enough skills to produce these songs . I’m working hard to improve my knowledge as a producer and make better quality music.Resident DJ at Via Lounge – Rio de Janeiro .