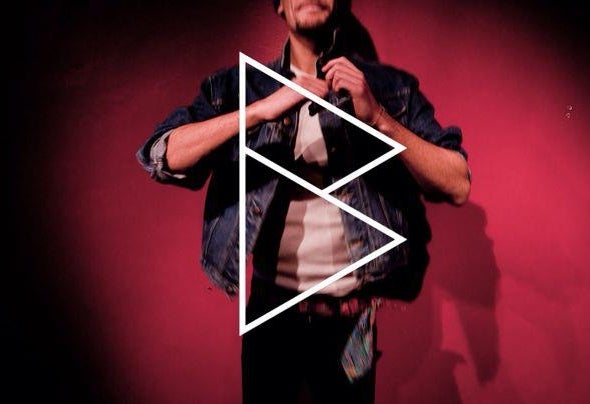 Andrea Baldereschi is normally known as Baldo (Italy). In the Tech-house world is known for one biggest hits in 2009, long with Luigi Rocca: Swahili Song. His life as producer begins very soon, almost during childhood, when ha has his first approach with electronic music production through a video game. Today he’s a producer, dj and live performer for the various projects he’s working into: Baldo (Italy), Hirows, HardLuck and Rudemates (until october 2013). His taste is pretty wide. “I love to get deeply into a genre music if it suits my vibes and then trying to make it on my own” he says.He produces House, Electro House, Indie Dance, Nu Disco and various evolutions of the Electro world.