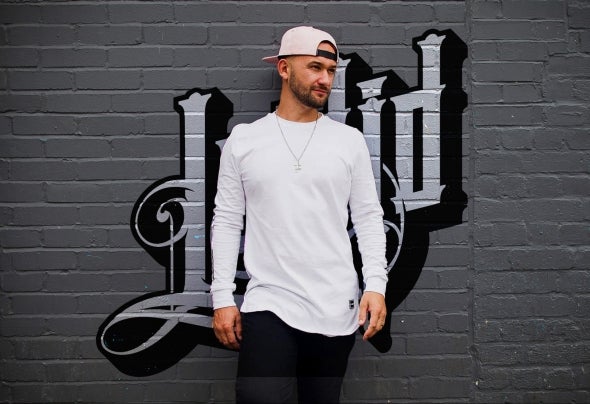 Producer/DJ Lo’did began his career like most, working his way up the ranks in the club circuit at night and Producing music by day. His first real taste of success came in the form of a bootleg of Steve Angello & Laidback Luke’s hit “Be” which was aired on BBC Radio1. Now firmly bitten with the producing bug Lo’did started to slow down on the DJ gigs to focus on producing music and honing in his skills. Fast forward to now, Lo’did has been lucky enough to have support from some of the biggest artists in the world including; David Guetta, Laidback Luke, Afrojack, Showtek, Chuckie, Hardwell, Fedde Le Grand, Bingo Players, Lucas & Steve, Swanky Tunes, Morgan Page, Futuristic Polar Bears, Mak J, Dimitri Vegas & Like Mike, Plastic Funk, Sophie Francis, ASCO, Leandro da Silva, Wolfpack and Twoloud to name a few. His music has been played on some of the biggest stages in the world Including the infamous Tomorrowland Mainstage. His music has also been used on the Netflix original show Spinning Out. Lo’did would describe his style as “Music to make you bounce”, high energy with unique screaming synths aplenty.