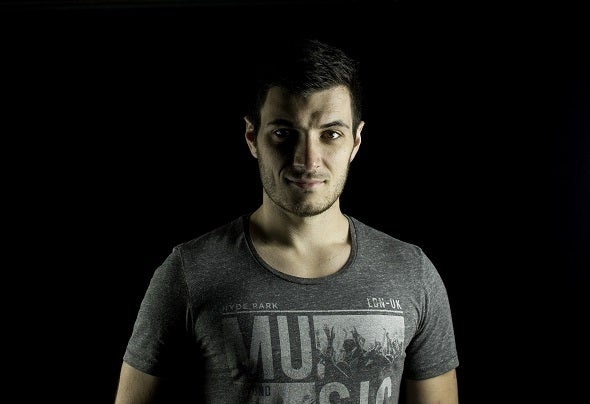 After more than 8 years producing and mixing in many clubs in the South of France (DaVinci Club, Le Milk, Le Divino, Set Club...), Joris Jensen has established his own style, influenced by many Artists such as Don Diablo, Axwell and Steve Angello, but is still looking for creative innovation, as demonstrated by his musical projects supported by many artists in a variety of styles (John Christian, Matt Nash and many others).After focusing for several months on his studio productions and collaborations, Joris Jensen releases His Experiments EP on Se7enth Fury Grammaton Records and is ready to join the new generation of producers for whom the future looks brighter than ever.