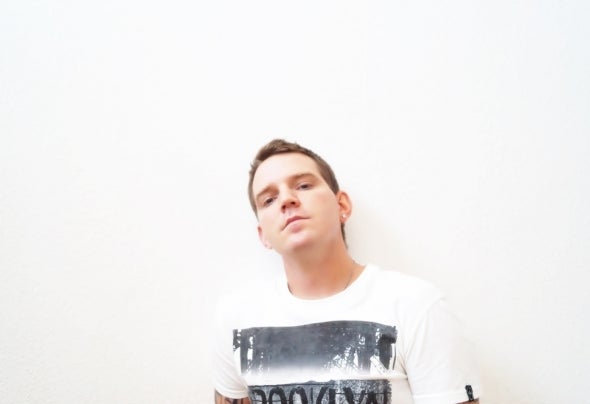 Kayden Michaels is an American electronic musician, composer and DJ who specializes in Trance, Breaks, Dubstep and other genres of Electronic and Electronic Dance Music also known as "EDM".As A Performer:Kayden, as a performer, started in local night clubs, venues and bars all across Florida and performing on many internet radio stations, showcasing his style and music genre to the world. In 2004, Global Vortex Radio, a New York based online radio station hosted by DJ Myng, added Kayden to the DJ roster and allowed him to create his own online radio broadcast "Global Breaks" which was well received.As a producer:Kayden signed with J5 Productions in 2006 and in the fall of 2007 Kayden and Litespeid released their own breaks remix of ‘Cry Little Sister’ originally by Gerard McMahon who, made his hit famous for the motion picture soundtrack "The Lost Boys". In winter 2008, after more than 10 releases under J5, Kayden was signed to Badbwoy Records, a New York based EDM label. After separating from Badbwoy; in 2011, Kayden released "Simple Theory" working with the beautiful and talented vocalist from down under, Sapphira, the song was released to iTunes. In 2013, the sexy & sensual showgirl Sapphira released "Tease" giving Kayden the opportunity to be a remixer. Kayden Michaels has a talent for remixing some of today’s chart topping top 40 songs, he says “Remixing gives producers the ability to showcase their talents and exhibits versatility. Being universal in the music industry, one does not have to be limited to writing original songs. Stepping outside of original song creation is critical to gaining exposure and developing your skills”.