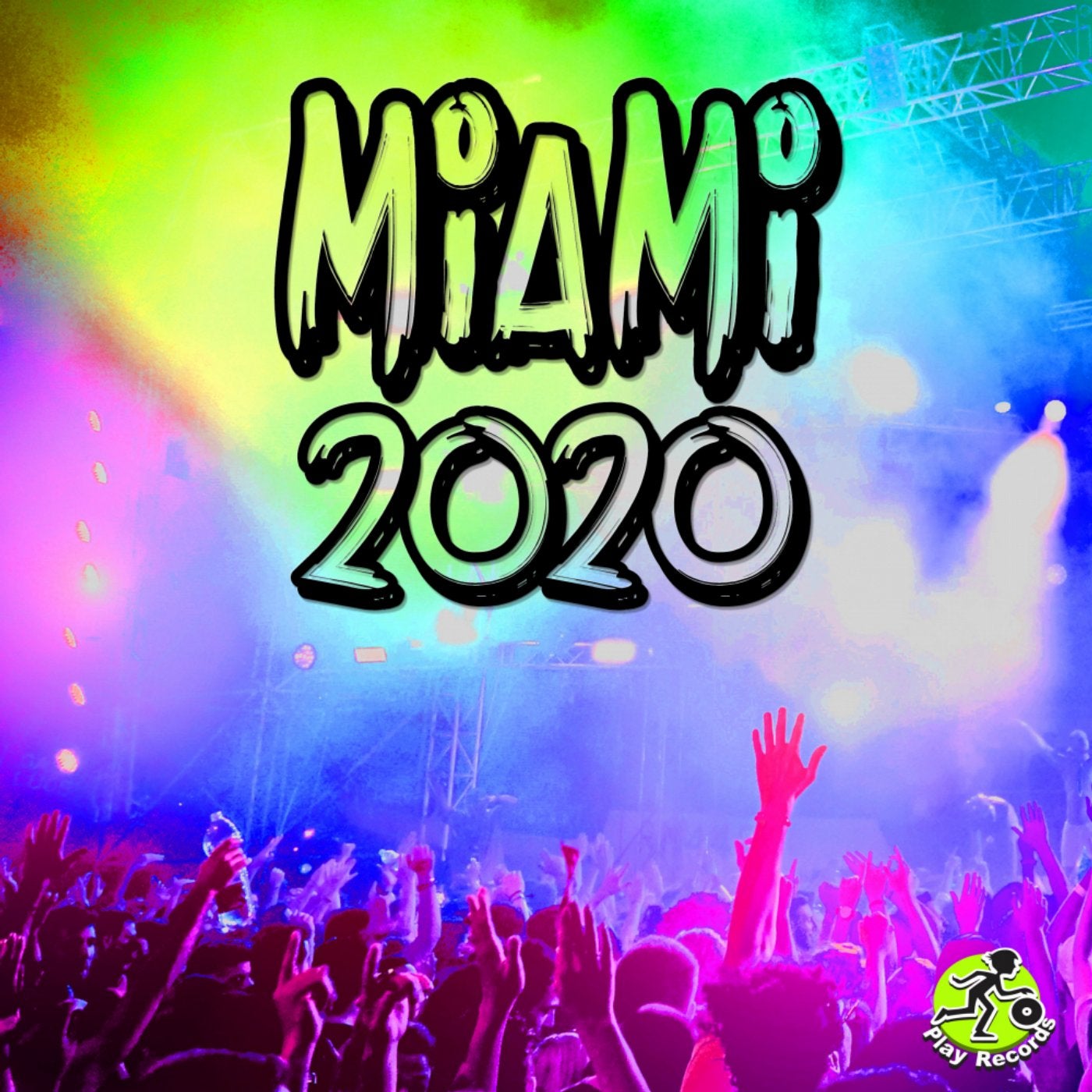 Miami 2020 is your soundtrack from sunset til dawn in the Magic City, featuring six new works and ten of the finest cuts from our recent catalogue.

New music on this compilation include the latest in Melleefresh's redux jackin' house series - Something Inside Me, a disco remix of Sam Girling's and I-TWAR's Fall by Scotland's Hotknife, and the lead track that sets it all in motion, the future house Sunset from Italy's Emanuele Marini.

Recent Play releases also find their way on to Miami 2020... Wolvero's Dancing, a standout future house track from his Reflections EP; the ferocious house banger No One Like U by Richard Harrington and Kenei B; High as a Mafk, the playful pothead anthem from collaborators JackEL, JAYKØ, and Steezy Wundr; and Up, from Hotknife vs Mister Tee's eponymous debut album, a track that journeys from sublime to over-the-top.

Diving into our vaults, we've pulled out a few deeper cuts: Le Passione, by Chicago's Saladin, is an uplifting work of future house; and Love, the most recent collaboration between Play stalwarts Billy Newton-Davis and SpekrFreks, has us looking forward to their next collab.

The final four tracks on Miami 2020 provide you with a deep dive into darker landscapes for late night listening - the deep house track Del Mar from Puerto Rico's Midnite Heat; from France comes the Limbo remix of Rith Banney's Fantasy and the bass-heavy Circulation by Med In Mars & Spicylady; and the UK's Finger Bib caps off the comp with the deep house Without Words, perfect music with which to experience a sunrise.