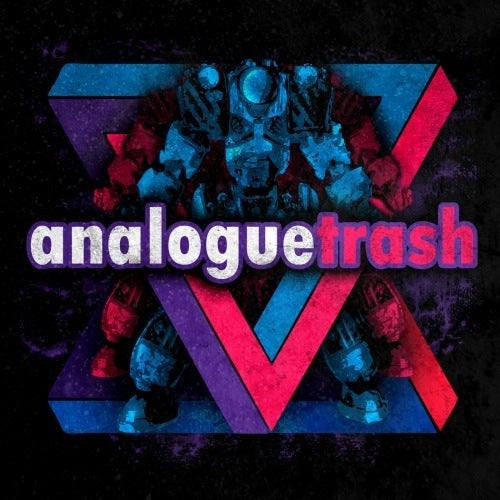 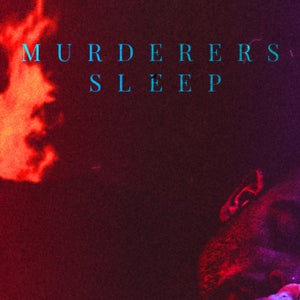 First up for public consumption is the track Sleep. Luke talks about the genesis of the track:

'Musically, this was one of those songs where the key parts spring into your mind almost fully formed. A chorus suddenly existed in my head and the rest largely wrote itself from there; it almost feels like it's not really mine. It's better for that - catchy, but melodically and rhythmically less obvious.'

He adds, 'The lyrics are quite pointed for me. They allude - through a personal framing - to themes of empathy, othering and the fetishisation of personal responsibility. But what it boils down to is, maybe don't put children in fucking cages.'