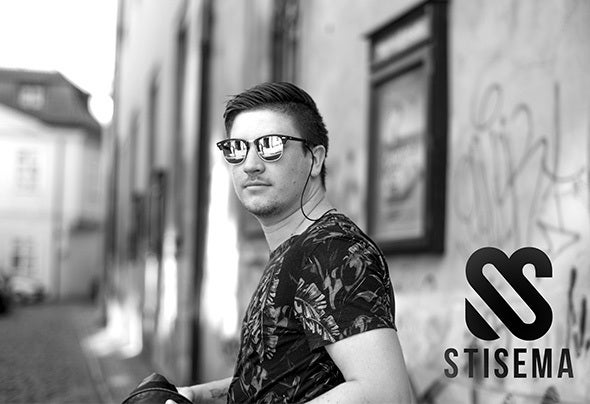 STISEMA has quickly become a big name in the edm universe, headlining major festivals this year such as X Games Norway and Radistai Village in Lithuania.His career has exploded since the release of his debut single 'Hold On’ which quickly reached #1 on Spotify's Viral Norway Chart and quickly hit 1M, which he followed up with a series remixes. 'Hold On, The Remixes EP’ were quickly supported by artists like Martin Garrix, Madison Mars and Two Friends. The remixes have currently been streamed over 6 million times in total.After this he followed up with a series of hot remixes. His most well received remix was of the hit song “It Ain’t Me" by Kygo and Selena Gomez, which went viral, and earned major support from all around the globe, including Felix Jaehn, that played it at Tomorrowland.STISEMA has now released his much anticipated second single; 'STARS' featuring up and coming topline vocalist Bodhi Jones."This song perfectly defines me, not just as an artist but it fully encompasses everything that I love about music. It's got a funky bass-line, strong house piano, synths combined with real violin, and a powerful melodic vocal. This is 100% STISEMA! »’STARS' has already been listed on major radio stations around the world, and is receiving support from several big names in the industry such as Sam Feldt, We Are Loud, Mike Mago, Radistai, Carl Nunes and WeReaveYou Magazine.In addition to the aforementioned highlights, STISEMA has shared the stage with some of the biggest names in the industry like Tiësto, Lost Frequencies, and Alan Walker, just to name a few.Despite being a well-traveled DJ, you'll catch him hosting his own radio show on one of Norways largest stations every friday and saturday; Kiss Norway. Check out his socials.