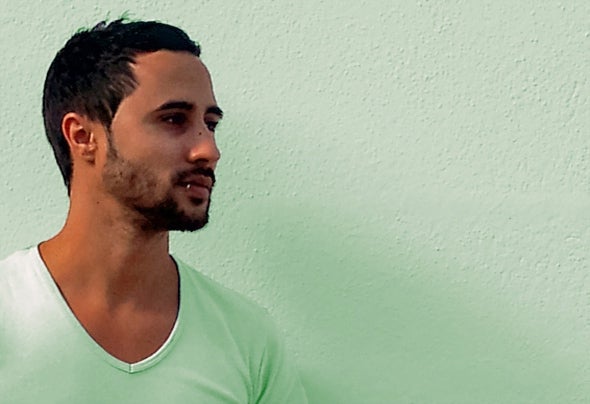 Monico actually is dj/producer of Theremin Records from Ibiza. He was born in Figueras (North-east of Spain) and musically formed in Costa Brava. Night clubs like Quasad, Sinofos, Plato, Viva mark his residences there. Three year ago, he moved to Barcelona. He has played in places like Sala Pasternak, La Masia, Gravat, Backroom, Pockets, Binomi, Cafè de Nit, Bac Art, La Disco, Passarel.la, Salão, Blau, Festival Invictro, Hermetic, Viva, 5 sentidos, Clau de Fa. Actually in the year 2011 he is living in Ibiza and he has played in Ibiza Global radio, Join us, Cocomotion, Ferragosto Cala tarida, The end(after), Guarana, Azul, Jabeque chill. Being in Ibiza has meant that this dj, who is 30 has picked up others musical influences. He works all his sesions with full particulars that are made from deep and minimal , tech house with all ther varieties to the most pure and avant-garde electronic music.