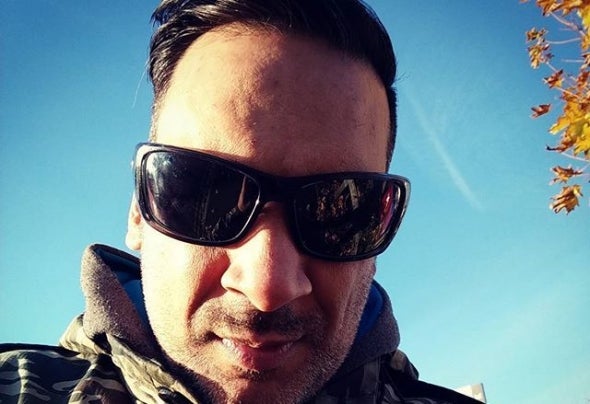 UK-based producer and DJ, BinaryFunction, is no novice to the scene, hailing from Manchester and DJ’ing from the young age of 13 and began producing electronic music from 1995. BinaryFunction moved to the island of Mauritius and started DJ’ing from the minute he arrived, quickly building a reputation as the first underground DJ on the island. His Acid House influences took over and he began DJ’ing in most of the islands biggest clubs, leading him to warm up for French legend Laurent Garnier in 1998 on the neighbouring island Reunion. Last year BinaryFunction signed to Bade Records with his USER EP which reached number 18 in the Beatport techno releases chart and earned him a premiere slot with Mixmag. From here on in he has quickly gained recognition as an exciting producer and DJ receiving huge support from Adriatique, Will Atkinson BBC Radio 1 and many other top artists alike. His tracks are being played in leading venues and festivals such as Manchester’s very own Warehouse Project, Mint Warehouse Leeds and Sonar Barcelona to name just a few. His technical styled DJ’ing featuring dark, melodic driving techno has seen BinaryFunction headline FS-07 back in December on the island of Mauritius and this year sees him headlining room 2 for the huge Unpacked Event in Berlin. He has recently been snapped up by three exciting labels with forthcoming releases on Audiophile Deep – USA, Haustronaut Records – Ibiza and Compatible Music – UK. BinaryFunction continues his journey this year with lots of new material in the pipeline and plenty of up and coming projects.