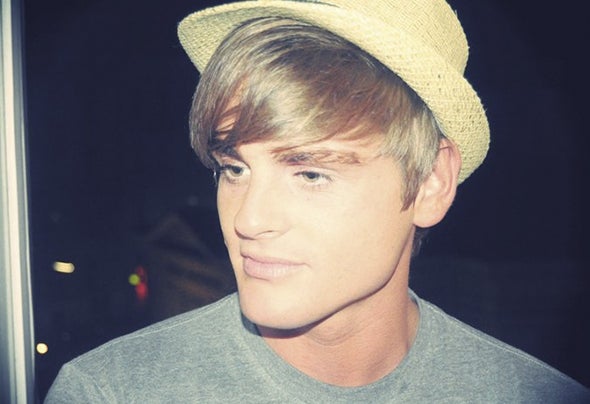 Florian „FloMo“ Monghy, born 1984 in Austria, Vienna, started his musical career late at the age of 28 but always confronted with music by his father since he was a child because his father also was a musician.He always wanted to produce music but never learned some instrument so he thought it would be impossible, but after a friend showed him how to produce, he started and worked every day on his skills.By tutorials and friends he learned fast and produced more and more with harmony. Flomo crew up with different kinds of music, til today he loves techno, electro, house, pop, hip hop and so on, thats the reason why Flomo isn’t a synonym for one kind of a special genre but sure an artist with an unique style.Currently, Florian „FloMo“ Monghy has released a range of hard electronic music, now he started to release more melodic tracks with feeling.He is working as a Producer and a DJ. As DJ Hard-Techno, Electro and „deep bad sounds“ are his favorite style to play.Through his love to every kind of music he try to erase the haters and produce unique music without rules.