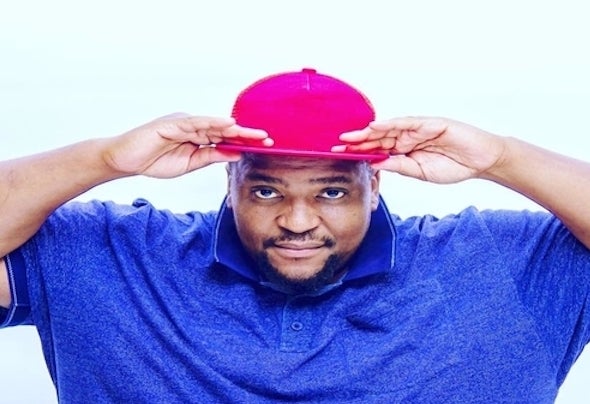 Born in Manzini in Eswatini, Beatz Maneuva (real name Sicelo Ndlela) is a South African based music producer, Disc Jockey and song writer. Having been a music producer and a DJ for over a decade, he has worked with several up and coming music producers and musicians. He is signed under Audio Concept, a record label that he founded in 2018. He produces a variety of house music sub genres and hip hop. Beatz Maneuva plans to release good music which will bring the world together. Contact info: beatzmaneuva@icloud.com @beatz_maneuvasa on twitter @beatz_maneuva on Instagram Beatz Maneuva on Facebook