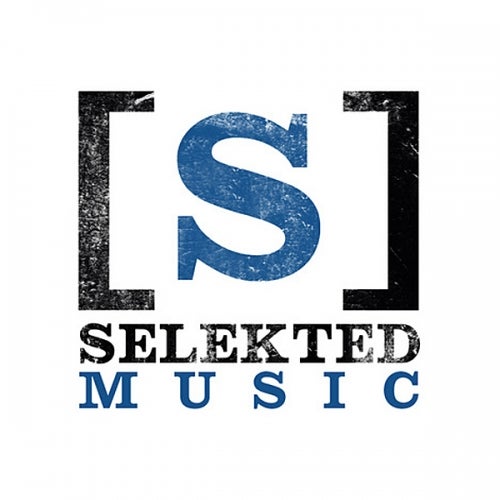 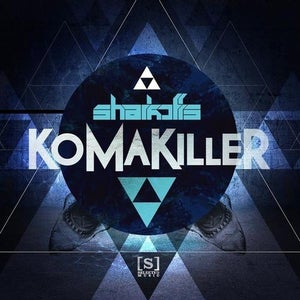 A performer with a helmet on his head, where have we seen this before? We have the ground breaking Daft Punk wearing helmets, and of course there's deadmau5 with his infamous mou5ehead. If wearing a helmet or any head ornament for that matter guarantees a flourishing career in the music industry, then young Sharkoffs from Miami is in for a treat as both Daft Punk and deadmau5 shaped the contours of electronic dance music as we know it today. His very first production ever, Shark Attack, landed in the ADE 2012 Buzz Chart as one of the ADE hot picks, out soon on Australian imprint HoJu Recordings. He will play the USA coast to coast in 2013 including Ultra Music Festival in March and is about to collaborate on tunes with Funkagenda in the coming months. Not bad at all for a 19 year old who just started.His second production, Komakiller, is snapped up by Selekted Music for release early March. Expect a bit of big roomy, electro weirdness!