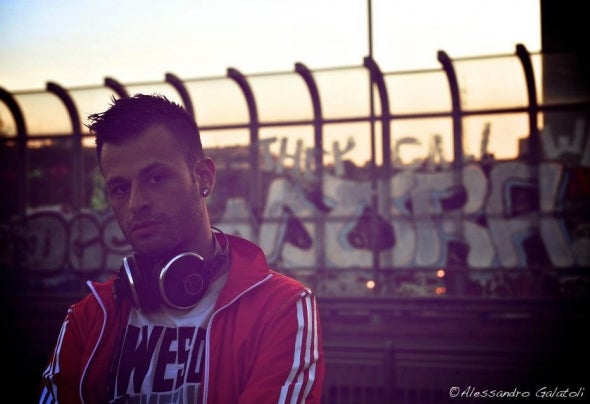 Italian disc jockey and producer - In 2009, he began his career as an EDM producer after 22 years of piano; he was then noticed by the most important Italian dance record label, D:vision Records/Energy Production, who offered him his first contract and a collaboration with Bob Sinclar, remixing his hit "Lala Song”. This project reaches the whole world market when it is printed by Universal Music. in 2010 , he began his national radio experience, taking the first steps to m2o radio, then the digital channel of RT L 102.5, ending with national radio station RAI, where he marks the historical record for having created and managed WR8, a radio channel devoted entirely to dance music.In 2011 he joined the team Restylers and get the second time at Universal Music with a project that involves the italian band Casino Royale. In 2012, the magazine that compiles the annual ranking of the 100 most famous DJs in the world, DJ Mag Italia, marks him as one of the most important emerging dj producers on the Italian territory.