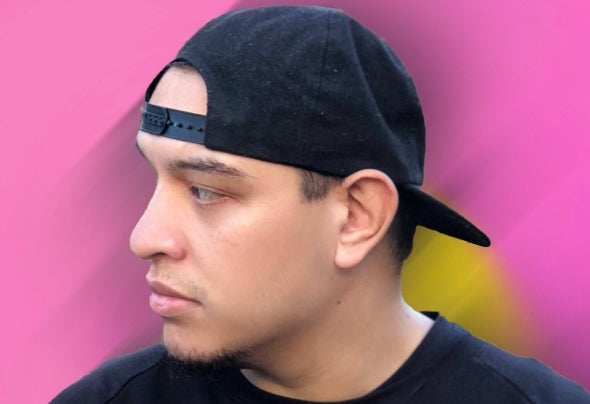 Ricardo Punnjo,, was born in the late 80s, and grew up with a lot of music around him.Every single one of his family members loved to play instruments or to sing! Therefore, his passion for music started from an early age and his love for electronic music introduced him to the world of vinyl. Even though his musical taste directed him into producing pure house music. he still maintains his sharp ear and loves to add some groove or a hook that entertains the floor. Back in 2008, he released his first record, which gained immediate support from none other than Fedde Le Grand ! His new track called "Straight Up!" released on "Safe Music" hitting the Top 100 charts & top 100 Techhouse charts !! Their music has led to them gaining international support from the DJ likes: Ben Remember, Fedde Le Grand, Flashmob, Rene Amesz, The DeepShakerz, Mr V, Mike Vale, Paco Osuna, Ricardo Espino, Ammo Avenue, Disaia, Gemini529, Jerome Robins, Lexlay & much more !!!