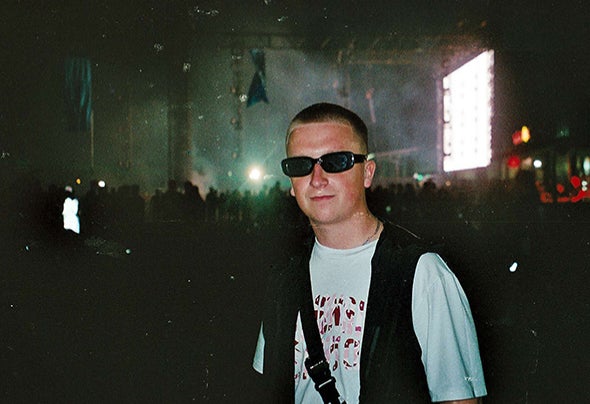 Mason Talbot is an up-and-coming House producer. Originally from Wales but now residing in Leeds, his range of sounds Have made a wave in the underground scene for a while now. His tracks range from more minimal cuts to crunchy tech house beats. Although he is a relatively new artist to the scene, he has seen a large growth over the past few years and is continuing the upward path. Being a music lover from a young age Mason’s music is inspired from his childhood and growing up around a lot of different scenes and sounds. The house scene in Leeds has definitely helped to shape his sound, as he has sets in places such as Distrikt, Mint warehouse and The Warehouse, he is also booked to support some massive names in the near future. With some big releases planned his career as an Artist is only just beginning.