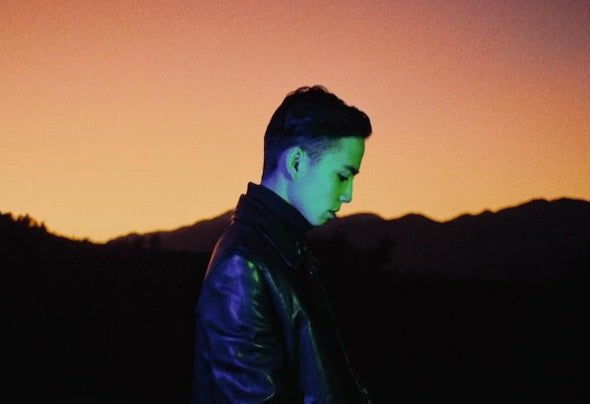 Surveying the wonders of cultures from across the globe, Chris Gavino, best known as Manila Killa is a well-traveled producer inspired by his cross-continental upbringing. A now decorated producer with an expansive repertoire of accolades, Manila Killa cut his musical teeth as a high schooler in The Philippines by combining self-taught Ableton lessons with a penchant for electronic music. Guided by emotion-driven soundscapes and the connective nature of melodic dance music, Manila Killa excels at synthesizing the foundations of human passion. In 2014, he formed the successful house duo Hotel Garuda and co-founded his own independent record label Moving Castle which has since housed acts like Slow Magic, AObeats, Khamsin, and many more. Since his departure from Hotel Garuda in 2018, Manila Killa refined his solo craft with his 2019 debut EP 1993 which garnered praise from media heavyweights like Billboard, Forbes, and Ones To Watch adding to a laundry list of critical acclaim joining tastemakers like Complex, Paper, and NYLON. With official remixes for Chvrches, The Knocks, Tegan and Sara, and performances at festivals like Firefly, Ultra Miami, Electric Zoo, 88rising's Head in the Clouds, and more, Manila Killa is defined in equal parts as a producer, performer, and in-demand collaborator. Dedicated to the consciousness of contemporary dance music, Manila Killa is distilling years of passionate experience and expertise to unveil his debut album in the summer of 2022.