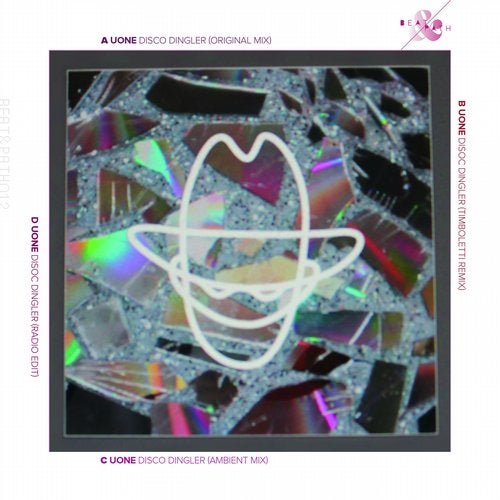 The city streets are so empty at night they give off a feeling of non-existence. "If there is nobody to see me, do I exist?" she wonders to herself as she walks, taking long purposeful strides, which navigate through the motionless city. At this future point in time there is always somebody watching, whether they are aware of it or not.
Recent rains have left wet roads in their wake, reflecting the glow of the city lights above. She stops to stand in the middle of what is normally a busy intersection, located in the heart of the city. Her eye brows raise higher and higher as she takes in her surroundings.
"Curious" she thinks. "Not a single car or person in sight".
Before she has a chance to wonder whether she is dreaming or not, the loud neighing of a horse distracts her from her thoughts. Pleasantly illuminated behind her, she turns around to discover a proud dark horse adorned by a single white patch on his forehead. Dust bursts to life from his body in a drifting mist as his front hoof stomps gracefully on the concrete to greet her.
"Hello" she thinks as she stares into his big dark oval shaped eyes, "Where did you come from?"
As if to answer her, the horse gestures up the road with his head before walking in that direction. Following, she ponders the echoing sound of his hooves on the hard city floor, wondering how he could have possibly got so close without her hearing a sound. Accompanied by the collaborative rhythm of her heels and his hooves, the two of them arrive at a dark lane way that the woman has never seen before. Out of the darkness and past her legs rolls a tumbleweed, which brings with it the sound of a distant beat and funky guitar riff. The horse stares at her with goodbye in his eyes, so she walks into the lane way to disappear into its darkness. The distant beat slowly grows louder with every echoing step that she takes.
She is blinded by perfect darkness, walking a guided path created by the beckoning beat. After taking many steps she is as immersed in the music as she is in the darkness. Together they surround and consume her, as if she is the music and there is nothing else.
She feels a shift begin and stops to observe it. The darkness begins to lift slowly, as if something is turning the light up. As it evaporates and the light sets around her, what is revealed makes sense of the music she can hear.
There is no laneway or any sign of where she arrived from, instead she finds herself in the middle of an impossibly endless space completely full with dancing people.
An inner city metropolis lit with warm golden light, alive and bustling with the movement of dancing bodies. The empty city she left behind makes sense now; this is where all the people are.
Everybody is dancing, but only with themselves. She notices that nobody makes eye contact, but it doesn't seem like they are avoiding it either. It is as if they can't see anybody around them. There is no thinking, only dancing. She looks around to see the endless sea of entranced dancing humans and eventually her eyes set on one individual, staring back at her. Up on a podium, overlooking this confusing scene stands the Disco Dingler in a gold tuxedo. It is not just his clothing that stands out to the woman...
He is not dancing!
She realizes in her stomach that he has been watching her for a long time, even expecting her. A moment passes before he turns the music up with a flick of his wrist and the eye contact they shared is broken as she begins to dance. All thoughts leave her as she blends and disappears into the rest, like a raindrop into the ocean.