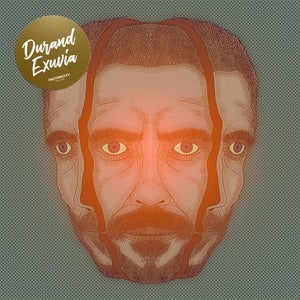 Durand has been connected to electronic music from a very young age, developing an extensive career as a dj and club promoter and owner before starting to produce his own music only a couple of years ago. In this time he has already released two excellent eps on Nein records and one on Esthetique, played by the likes of The Hacker, Ivan Smagghe or Curses.

For his debut on Factor City he delivers three slices of cosmic dark disco, with powerful modulating basslines, sleazy synth lines and infectious rythms and percussion. Timeless club music with different influences fused to dance and feel the trip at the same time.
On remix duties we find Cabizbajo. The mexican producer is in full shape as he shows in his fiery take on Crisálida. An stripped down, hypnotic and percutive PseudoDub version ready to kill any virus.

Music to combat these strange times.

Stay safe and thanks for listening!