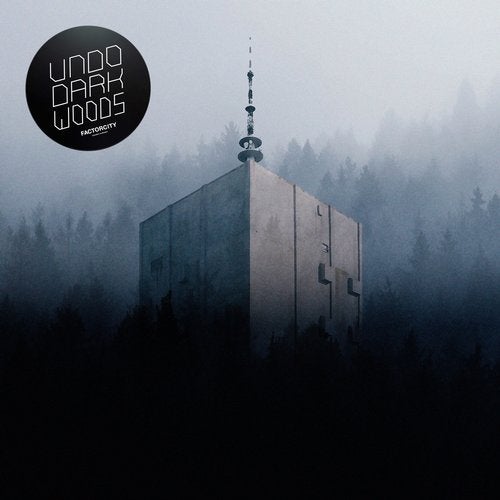 First Factor City EPi in 2020 comes from the hands of label honcho Undo. Three strong originals made for dancing.
A key player in the Spanish electronic music scene, UNDO has long been a key figure for dance music in Barcelona, and beyond. His music and approach is rooted in melody, and awash in a distinctly European sensibility. Together with Chicago, Detroit or modern-era Berlin, another influence on the musical evolution of UNDO remains the often underappreciated Valencia club scene of the eighties and early nineties. In Barcelona, as a young man, Berlanga enjoyed nights out in open-minded clubs that fused every incoming musical wave, be it raw EBM and electro, kraut, post punk, techno, house or weirdo disco. As a more hardcore or minimal sound swept Spain, Berlanga stayed true to the energy established in his early musical experiences, slowly but surely mastering his craft. A low-key approach based, one based around friends and community, remains at the heart of Undos work with Factory City.
Here we have another three tracks example. Thanks for listening.
Cover illustration by David Imbernon. Mastered at The Wall.