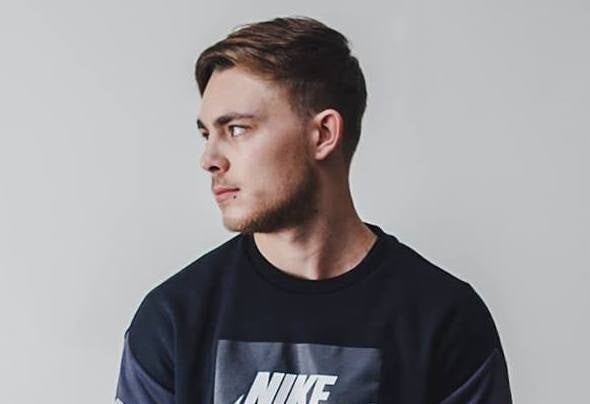 Jack is a 25 year old avid musician from Merseyside, UK. From a young teenager, Jack has always had a keen ear for underground music. Routing back to his teenage years listening to Dubstep, and with a huge inspiration from the likes of Latmun, Michael Bibi today, this is where Jacks choice of thumping sounds come into play but with his own unique explosive- underground feel. From his mind-warping breakdowns, right through to his euphoric energetic drops, Jacks style is one that ready to destroy dance oors across the globe. Since releasing on Shanghaied earlier this year, Wilton has landed rmly on his feet and become one of House music’s most exciting prospects thanks to his playful approach to production built around infectious samples. Early support from Michael Bibi.