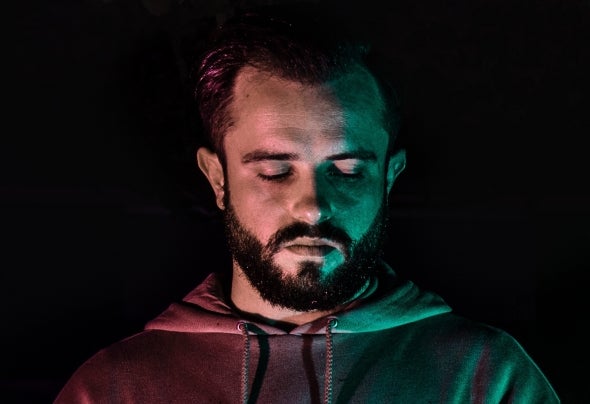 At just the tender age of 24, Dj & producer (Fowler) seems to be stopping for no individual as he is clearly placing a clearly stronghold in the underground scene on a local level, but more impressively on an international level as well.Fowler’s attributes that he lets loose from behind the decks and the atmosphere he passionately moulds through his amalgamation of heavily influenced underground records ensured that 2015 and 2016 were signs of many greater things to emerge. On a local level many of you will have noticed his creditable award of a residency at the new up and coming Foliée where he supported London based hard hitting masterclass Max Chapman and Truth Be Told respectably.Referring back to the impressive way he implemented himself on an international level during his two separate stints over in the capital and home of underground music, Ibiza – I have no doubt that his success over their will grow increasingly stronger as in 2015 he kicked off his first season in Ibiza at the Viva Workers Boat Party, leading to a weekly residency with Detroit at Viva. After that he split his time between regular spots at Hush and Koppas and confidently accumulated special guest spots at Savannah, Sankeys, Eden and Pikes Hotel Ibiza Rocks. Following on from 2015, this year was a greater leap with a residency for Faction where they took over Eden every Thursday night; a night that attracted noticeable names such as Max Chapman, Bontan & Raffa FL to name but a few.In 2017 you can catch him representing Faction at the incredible We Are Fstvl, showcasing the most prestigious names and collaborations in house & techno.With his talents dictating the field consequential positive attention and support has been brought to the forefront from names such as Paco Osuna, D-Formation, Sam Divine, RIVA STARR & Oscar L amongst others!!