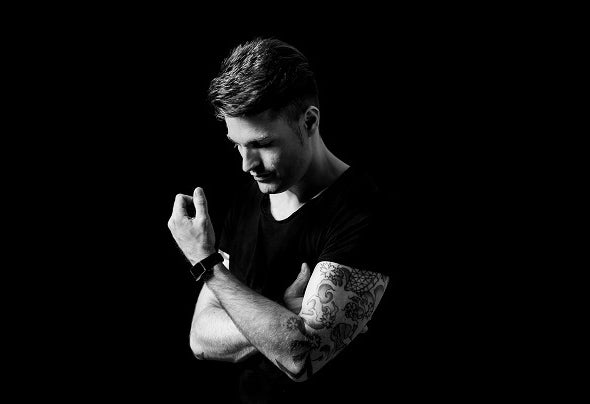 The german based DJ and co-founder of the successful event row 'Electronic Playground' Jerome Dupuis, before known under the pseudonym Jerome D. , gained his first club experience in 1999, after he discovered his passion for mixing a year before.Jerome's roots lie in the Drum'and'Bass area, but he developed his musical style by various influence and artists from the inhabitant of Chicago and Detroit area, just as elements from House and Electro. In the course of the time he pushed himself and his style more and more to the underground of the music scene from the United Kingdom and developed his style from there to straight and solid basshouse, techhouse and garage.Musical climaxes of his career were a Back2Back with Marco Bailey in the U60311 in Frankfurt, events he played with Ante Perry, Format:B, Kaiserdisco, Lexy & K-Paul, Marc DePulse, Clouded Judgement, Anie, David K., Thyladomid, Alexander Kowalski, Superflu and many more.