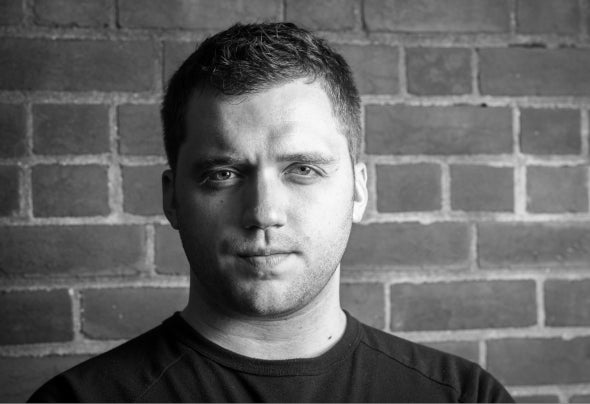 Washington, DC based Aurean has roots of musical inspiration that run deep and wide; an emotionally melodic progressive sound still drawing from obvious pop, house and trance influences. This becomes instantly apparent in his versatile, genre-bending productions and live sets, often accentuating energetic, synth-filled drops with sweeping, dramatic breakdowns. Starting in earnest with his official 'Cool Without You' remix for Tommie Sunshine and The Disco Fries, he's continued on his hot streak with Top 100 releases on some of the dance music industry's mainstay labels, such Black Hole, Freegrant, and Intricate Records; as well as slate of indie remixes, putting a progressive spin on many of the darlings of the indie pop scene. On stage, Aurean can be found regularly in DC performing with, and in support of, some of the true legends of progressive and trance, such as Above and Beyond, Tritonal, Andrew Bayer and Grum.