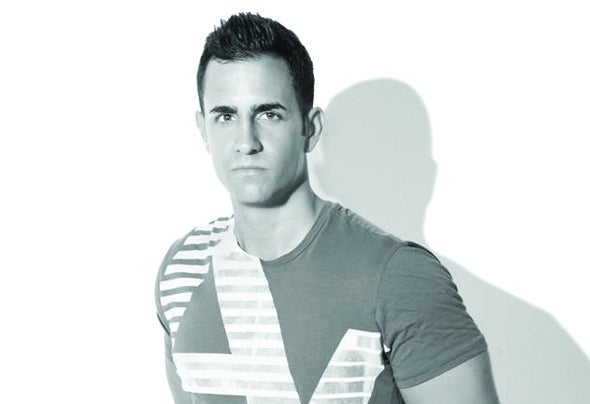 Legend has it that Detroit is the birthplace of techno. If that's the case, then it's no surprise that DJ Josh Karmin quickly climbed the ropes of success, beginning his career in the Motor City a decade ago. Using mixes, mashups and collabs, Karmin delivers a sound that is different from other electronic artists in the biz, resulting in high demand performances all over the country. Karmin’s DJ career, while rooted in Detroit, originated in Windsor-Canada and expands to the underground club scene of Toronto and Montreal where Karmin caught the attention of legendary Toronto-based DJ -Shawn Riker. Riker who needs no introduction among Canadian dance music fans, discovered Josh performing at a local after-hours club and soon after invited him to perform in Toronto at Fly Nightclub, one of Canada’s best dance clubs. At that time Josh was the youngest DJ to ever perform at the world famous venue. Fast forward ten years later, and Josh has performed at some of the premier nightclubs festivals and events in North America, including stops in Detroit, Miami, Chicago, Windsor, Toronto, Montreal, Vancouver, London and Columbus, alongside some of the worlds most respected dance music DJ’s and producers. Karmin flawlessly blends the sounds of vocal, progressive and tech house, infused with bright techy stabs, beautiful melodies, climbing buildups and driving basslines. His versatility in the DJ booth helps bring the party from ordinary to extraordinary. Josh has taken his musical abilities from the decks to the studio, as he works on producing his own unique style of original tracks, collabs, mashups and remixes.