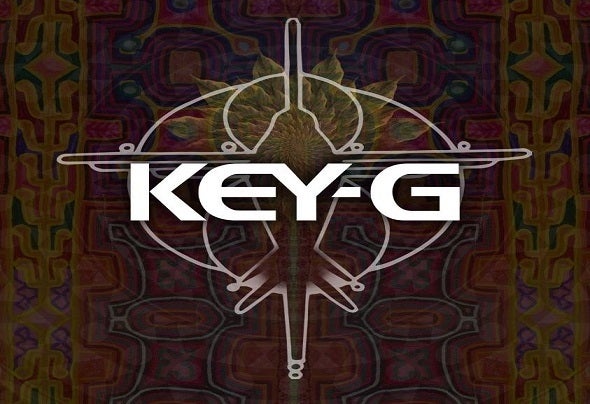 Key-G is a psy dub , electronic downtempo project created by Kike Garcia in 2015 after diferent projects and more than 20 years involved in music creation.Since his first release in Nutek Chill he has had a great reception and progressionreleasing tracks on various compilations as well as performing at festivals around the world.Up to now he has released two eps on Nutek Chill , many tracks on diferents compilations on labels as Mystic Sound Records or Visionary Shamanic and his first full album have been released by Desert Trax label managed by downtempo stars Desert Dwellers.This Spain-based producer is rapidly forging his own psy-dub sound, similar to artists like OTT and Globular, and offers a refreshing journey through diverse instrumentation, thoughtful progression, and clean production.