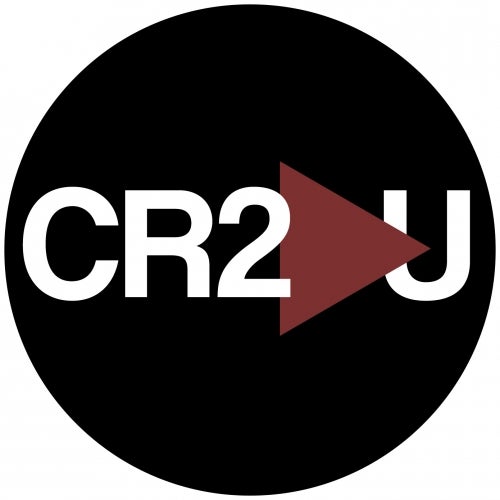 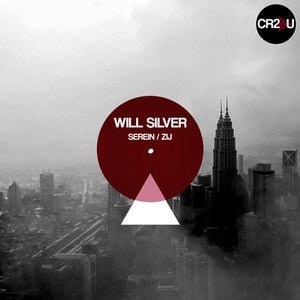 Multi-talented young-gun Will Silver has been producing since 12 years old, with his first airplay at 17 and his track 'Systematic' receiving multiple plays on BBC Radio 1 when he was only 18 he has already cemented himself a spot amongst London's most exciting new producers. His last two track, 'You Are/Drop The Glass' saw Will gain further support from the likes of industry tastemakers such as Solomun, Tensnake, Phon.o, John Digweed, Joris Voorn, Eli & Fur but to name a few. Will now makes a welcomed return to Cr2's sublabel Cr2 Underground with brand new double A-side, 'Serein / ZIJ'. Will's productions are both deep and atmospheric, so it's no surprise that he lists artists such as Four Tet, Maribou State, Sasha, Jamie XX and John Talabot as his influences. His productions employ a dreamy ambience that is mature beyond his years and the new two-track 'Serein / ZIJ' is exemplary of this signature underground sound. 'Serein' is a complex piece, driven by it's eclectic percussive elements and laden with a bass-heavy beat. 'ZIJ' follows suit; it is an intricate, down-tempo delight, laced with a smooth, mesmerizing vocal the piece grows gradually and leaves you wanting more