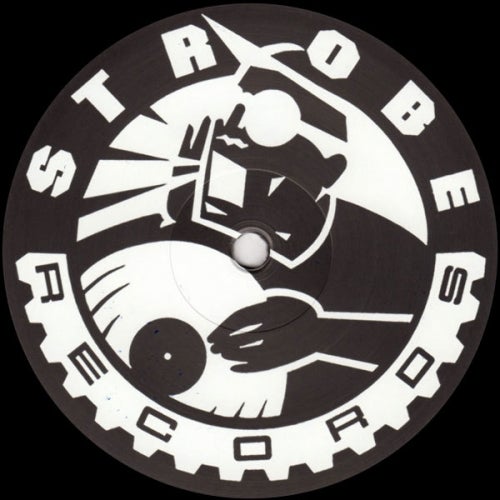 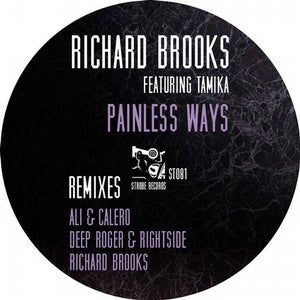 Richard Brooks Featuring Tamika "Painless Ways" REMIXES
For over two decades Richard Brooks has been a house music mainstay. Richard has always had a unique understanding of the dance music scene and pays homage to the music he loves with every release and performance. He has also garnered an extensive release history with tracks featured on some of the industry%%u2019s most notable labels including Hed Kandi, King Street, Wave Music, Viva, Ultrasound, Stereo Sushi, Prescription and Play Records.

Richard is also well known for his production moniker Chorduroy Music and collaborative efforts with Ron Trent, all of which have garnished worldwide critical acclaim. As a DJ, he has performed alongside some of the biggest acts in dance music like Dennis Ferrer, The Martinez Brothers, Mark Farina, Chez Damier, Larry Heard, Ron Trent, Little Louie Vega, Miguel Migs, Kerri Chandler and Kenny Dope to name a handful. If you appreciate deep, passionate and sultry compositions Richards sound is truly for you.