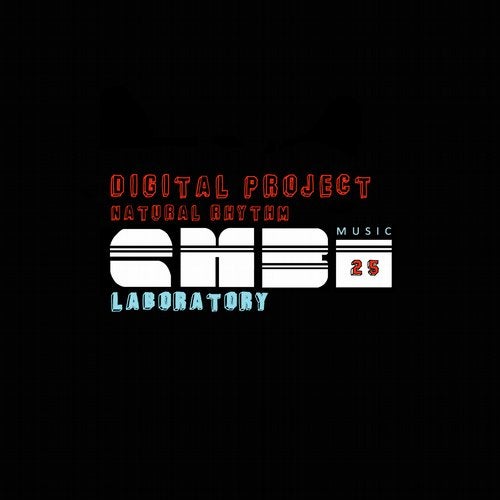 Digital Project's passion for music early arose when, at the age of 13, he fell in love with House Music and started collecting vinyls and djing in some clubs around Italy, improving his experience at the decks and his musical taste. Since 2006, when he released his first track, he never gave up with experimentation and contamination, giving to all his tracks his own personal mark, also because of his extended musical culture and his unlimited passion for refinement and authenticity.
After his debut in the global musical scene, he started lots of partnerships with producers and renowned record labels from all over the world.