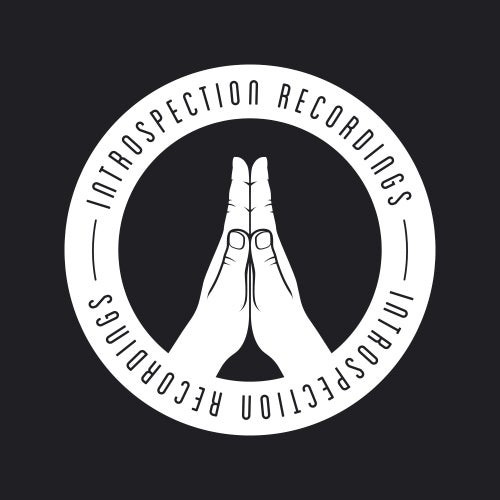 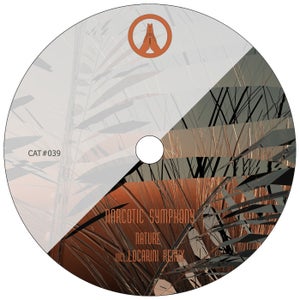 Introspection Recordings is proud to present Narcotic Symphony. Narcotic Symphony also known as Fabio Nerini is a historic Italian DJ born in Pisa in 1977. His long career began in 1994. With almost 30 years of experience behind mixers and turntables, his performances have thrilled generations of music lovers and have seen him in some of the most famous clubs and festivals in history such as Space Ibiza, Tenax, Imperiale, Insomnia, Duplè, Frau, Kama Kama, King Club, Greentech Festival and many of the most unforgettable afterhours. His refinement and unique skill in mixing with turntables led him to share the consolle with the best artists on the planet such as Ricardo Villalobos, Luciano, Timo Mass, Francesco Farfa, Raresh, Skin, Michel Cleis, Ralf, Claudio Coccoluto and many others, besides taking part in the Cocoon, Cedenza, and Minus parties during his career. In recent years he began studying with perseverance and determination to become a producer with a strong personality and a studio full of analogue machines that led him to create his new identity Narcotic Symphony. A perfect mix of past, present and future. Today he is happy to announce his first album Nature on Introspection Recordings. This album that carries within itself all these years of experiences, sounds and emotions, an album that is anticipated by the single Nature in the first part and 12 tracks in the second part with the remix of the Italian techno legend Locarini. 1. Nature (Radio Edit) 2. Nature (Instrumental Extended Version) 3. Nature (Locarini Remix) 4. Sunshine 5. I Can Hear 6. Sensuality 7. Modern Church 8. Detroit Experience 9. The Dangerous River 10. Feeling Of Freedom 11. Inspiration 12. Eternity • #INTR039 • Introspection Recordings 2021 • distributed by: dig dis! Italy • mastered by: Nitro Studio • artworks credits: Costantino Gucci (Celo.1)